As Halloween season nears again, do you ever stop to wonder why we set aside one day each year to dress up as ghosts, historical figures, or movie stars and approach total strangers asking for treats?

The history of the holiday is as varied as it is interesting. The Halloween we celebrate today across America is actually a mixture of Ancient Roman rites, European and American Indian traditions, and has its roots in Celtic traditions.

2,000 years ago, the Celts of Ireland, the United Kingdom, and northern France, celebrated their new year on November 1, marking the end of summer and the beginning of winter. It was believed that on the night before, October 31, the ghosts of the dead would return to earth, causing trouble and damaging crops. Every year on that night, people held a celebration, building huge bonfires, burning crops, telling each other’s fortunes, and even wearing costumes, typically consisting of animal heads and skins to keep the dead from recognizing them. 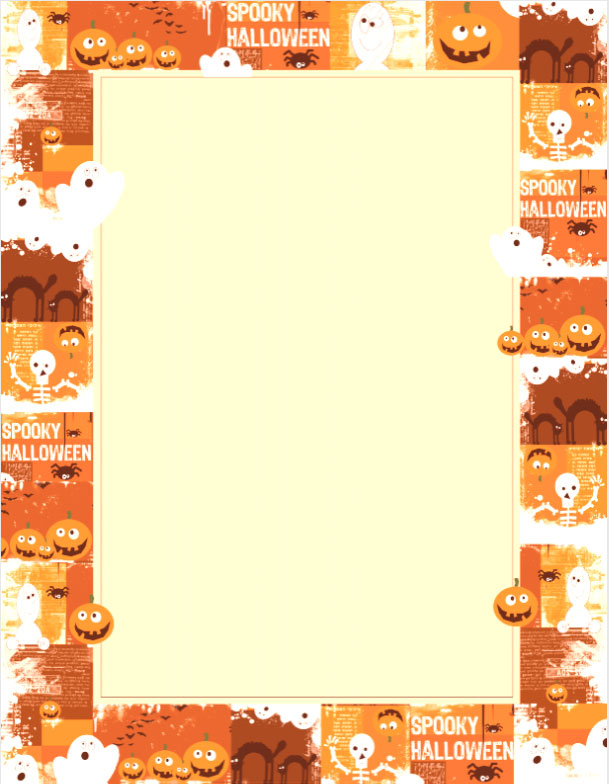 The idea of traveling in a groups from door to door, saying, “Trick or treat,” as we do today, grows from a tradition brought to America by Irish and English immigrants of the 1800’s. Since the earliest All Souls celebrations, poor people would ask wealthier families for money or food in exchange for prayers for the families’ dead relatives.

Another familiar Halloween symbol, the Jack O’Lantern that we see in front of so many houses at Halloween also originated in Ireland as part of the story of a man called Stingy Jack, who tricked the devil once too often. After he died, he couldn’t get in to either Heaven or Hell, and was left to wander the earth forever with only a burning piece of coal to light his way, which he carried in a carved-out turnip. Potatoes and beets are also used in Europe to create Jack O’Lanterns, but the larger pumpkins are most common in America.

So the next time you’re at a loss for a Halloween decorating idea, or a theme for your next holiday party, remember this short history and get inspired!